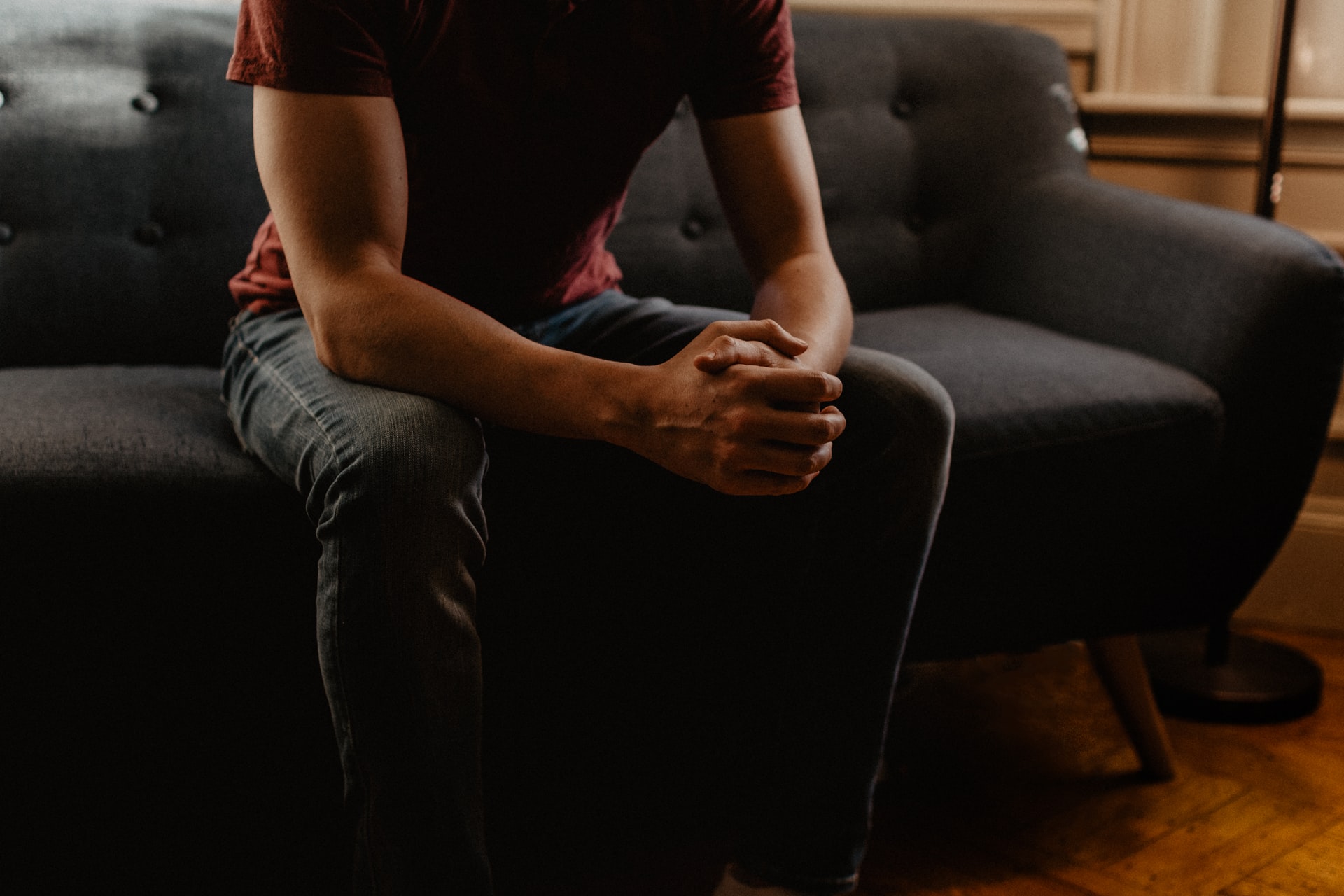 High school is tough. Not only do you have to worry about your academic performance, there’s also athletic performance, other extra-curricular activities, and, of course, your social interactions. School will put you in all sorts of uncomfortable situations but arguably none more than standing up in front of your peers delivering a speech. Surveys consistently show that when asked their worst fear, more people say public speaking than death. We were contacted by an anxious senior student wanting to know how to cure the fear of public speaking.

When he was in primary school, he was had no problem with public speaking. He was confident, well-liked, and found it easy to stand up, with all eyes on him. Now, in his final year of study, that seemed to have eroded away. He found himself anxious when he had to speak in front of others. With an upcoming assessment speech, he started to worry he might embarrass himself by stumbling over his words. He dreaded the thought of blushing in front of his class. There was also the concern that he’d rush through the speech, just to get it over and done with, and be marked down for not meeting the time requirement. An internet search of “how to cure the fear of public speaking” suggested hypnotherapy.

Glossophobia: The fear of public speaking

Glossophobia, the fear of public speaking, is extremely common. Some research suggests over 75% of the population suffer some level of anxiety about speaking in front of groups. Many tough it out, managing to cope with their fear, whilst others suffer at school, work, or other social situations.

Symptoms of glossophobia include:

As the name would suggest, Glossophobia is a phobia. It’s also falls into what is referred to as a social anxiety. Hypnotherapy is a very effective way of treating phobias and social anxiety.

How to cure the fear of public speaking

Under hypnosis, the client was asked to remember when he was confident at public speaking. He reached back into his memory and recalled how he felt when he was in primary school. Through hypnosis, he was able to bring up those feelings again and recognise they are still in his mind.

The client was then asked to imagine himself at his upcoming speech. He put himself in that situation, in his mind, and was asked to bring up those confident feelings. In his mind, as soon as his name was called out, he felt those feelings, feelings of confidence grew more and more as he approached the front of the class. In his mind’s eye, he was asked to see himself flawlessly deliver the speech, full of confidence. The class was engaged, he spoke at his intended pace, the teacher was impressed. This imaginary scene was repeated several times.

Did it work? Was hypnotherapy able to cure the fear of public speaking? 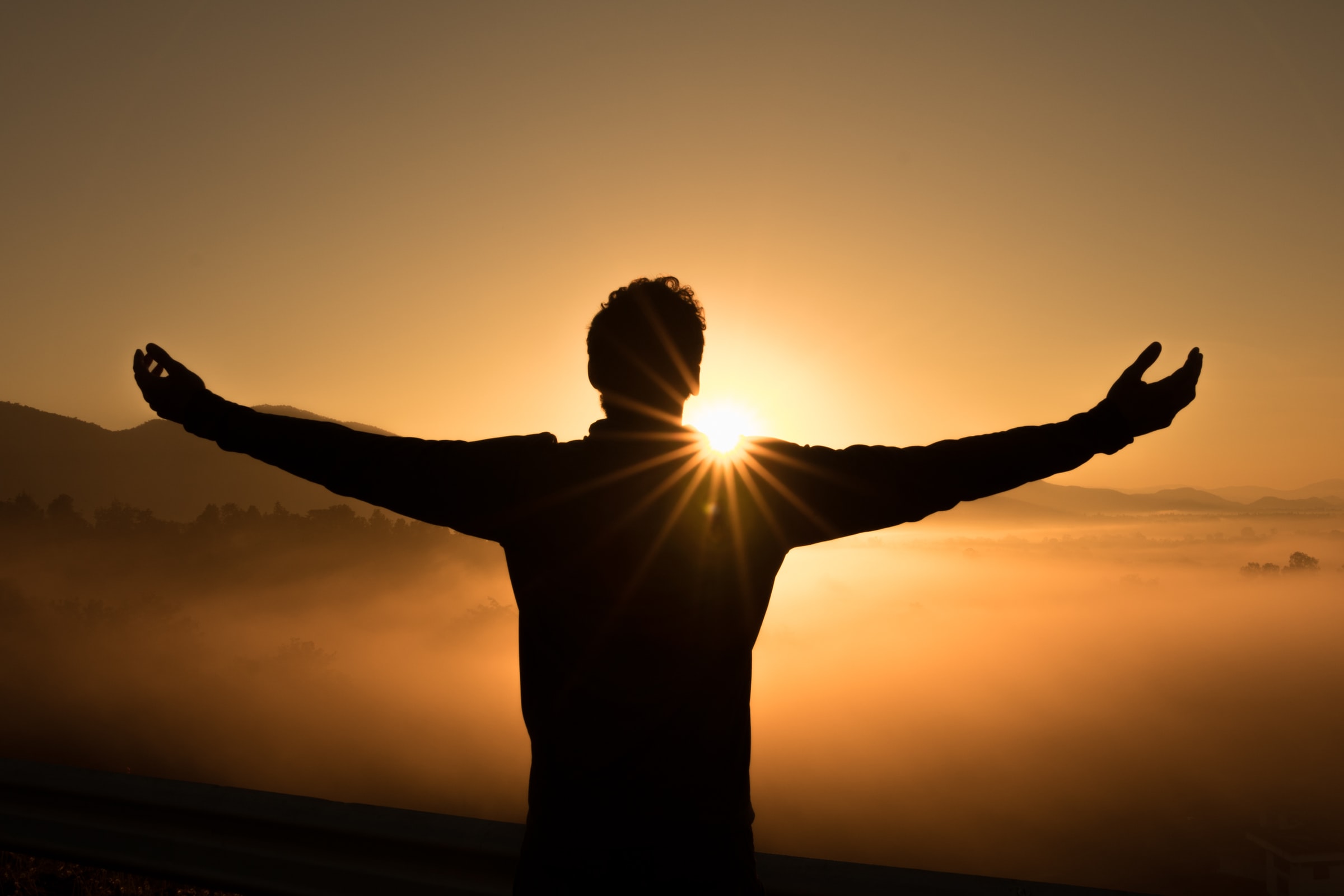 I volunteered to go first and felt good. I felt confident and didn’t have any issues with feeling uncomfortable or going red.

Contact our hypnotherapists in Sydney for face to face treatment or video appointment anywhere in Australia or across the world.